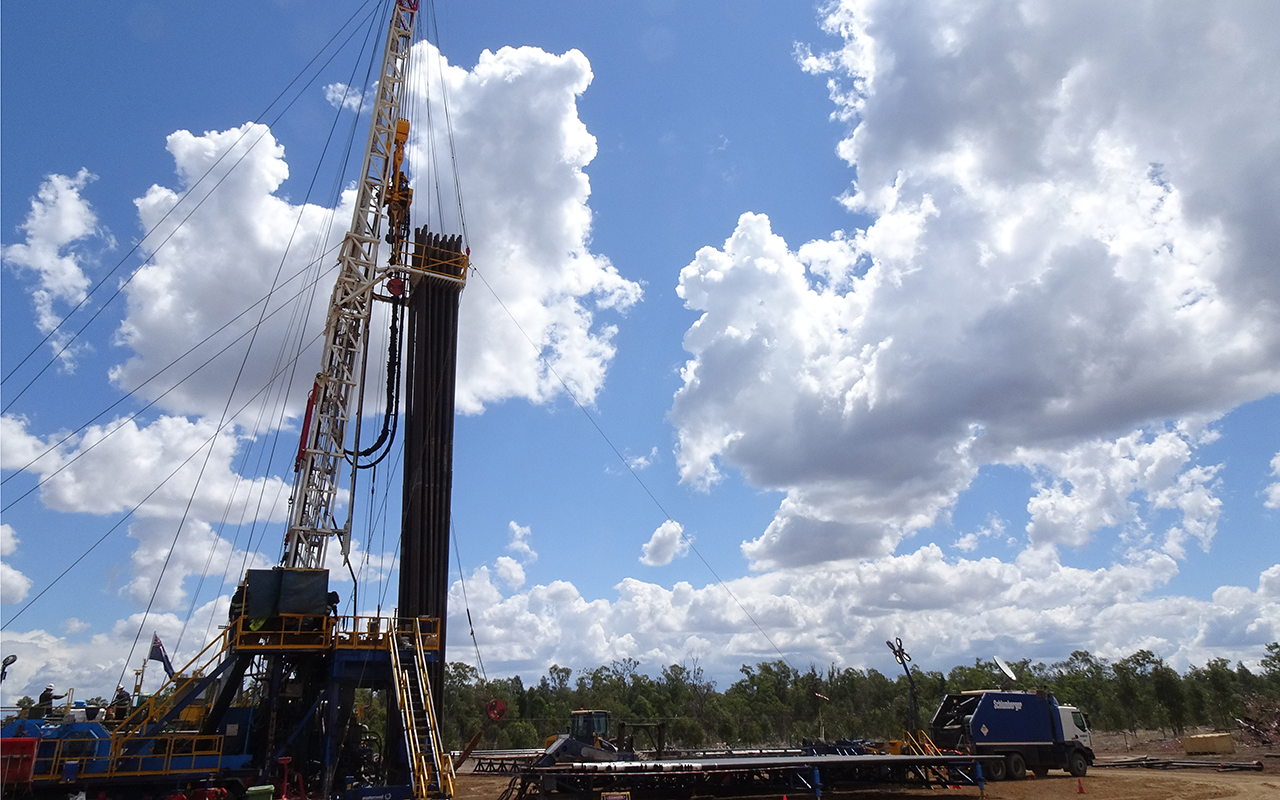 Denison Gas Limited and its affiliates (together Denison Gas) are pleased to announce that Denison Gas (Queensland) Pty Ltd has completed the second well in an appraisal and development drilling program to increase gas deliverability to its Yellowbank processing facility.

Yellowbank 9 was spudded on 5 October and reached a TD of 1543mRKB on 10 October. Mud gas and wireline logging data have confirmed that the primary Staircase Sandstone target is gas saturated over a 50m gross interval. The Staircase Sandstone has not been developed in the Yellowbank field to date and represents an opportunity for development should production rates meet expectations following completion. This follows the excellent results achieved at the initial Punchbowl Gully 2 location which  was also cased and suspended in late September.

The Bandanna formation formed a secondary evaluation target at the well with two thick coal seams intersected between 660 to 695m. MDT testing of the coal seams displayed formation permeabilities far exceeding expectations and further supports both the proposed pilot test planned for next year and the contingent CSG resource estimate of more than 150PJ* attributed to the Bandanna Formation in this field by NSAI in 2019.

The well has been cased and cemented and the Easternwell Rig#27 has been released. Stimulation and well completion operations will be undertaken at both locations in November to prepare the wells for production.

“The Yellowbank 9 well is another outstanding success for Denison Gas.   The confirmation  of the viability of the Staircase Sandstone in this field together with the very positive Bandanna coal permeabilities provides strong evidence of two significant gas resources within several kilometers of spare capacity at our Yellowbank gas plant.”