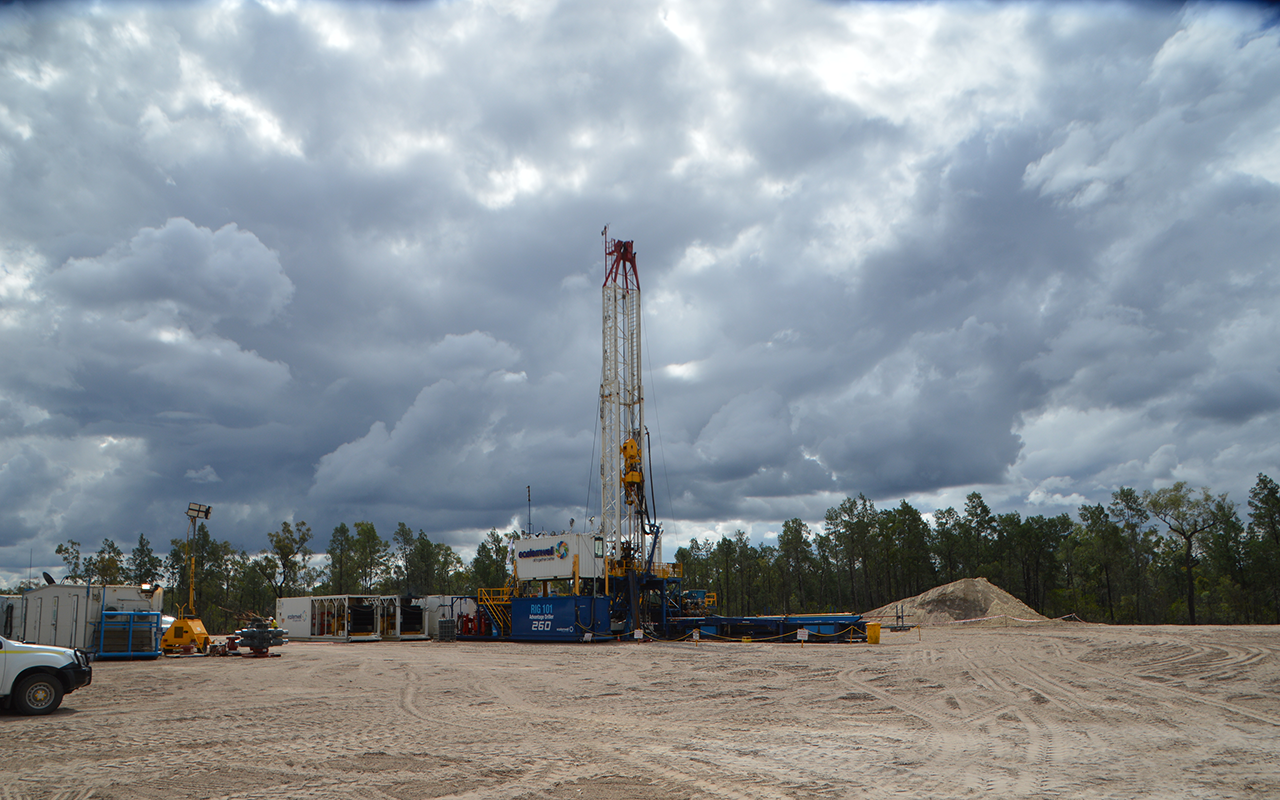 Denison Gas Limited and its affiliates (together Denison Gas) are pleased to announce that Denison Gas (Queensland) Pty Ltd has commenced its second drilling campaign with the spudding of the Punchbowl Gully 3 well on Sunday 2 May 2021. The program comprises four conventional wells with an option for two additional wells to be drilled.

The conventional gas wells are targeting the undeveloped portion of Denison Gas’s over 100PJ of 2P reserves and have been funded by the combination of shareholder contributions and the Reserve Base Lending (“RBL”) facility announced in April.  The well locations are in existing fields close to established Denison Gas infrastructure and will be connected into the production system shortly after completion.

Production from most of the wells is expected to commence in June to early July and is planned to increase production capacity by more than 30% and provide additional gas above Denison Gas’s existing gas sales agreement commitments.  Incremental gas will be initially sold into the spot market and is being offered to potential East Coast Gas Market buyers under longer term agreements.

“Denison Gas has been planning this campaign since before we acquired the Denison North and South gas fields in 2019. It is a credit to the whole team who have contributed to the detailed planning and preparations and we are looking forward to a safe and successful program.”