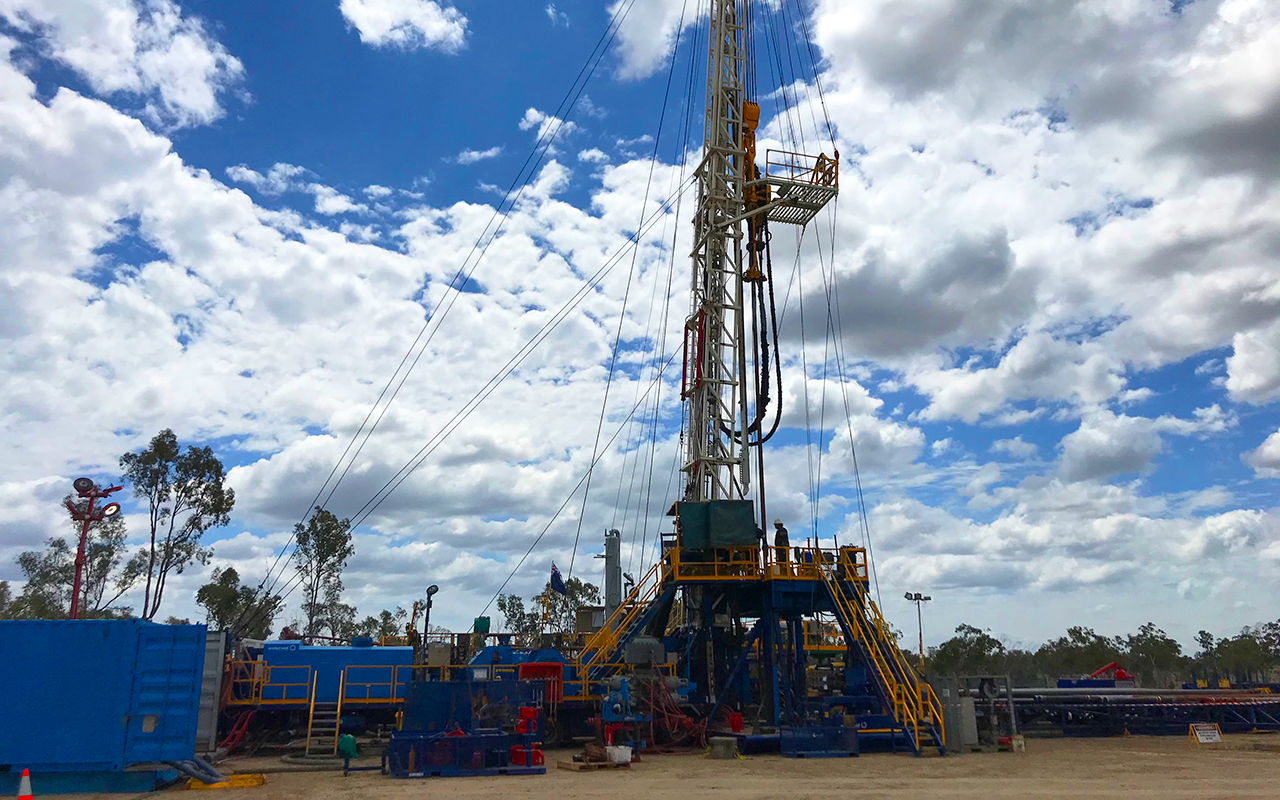 Denison Gas Limited and its affiliates (together Denison Gas) are pleased to announce that Denison Gas (Queensland) Pty Ltd has been appointed as preferred tenderer for PLR2020-1-10 in the Denison Trough.  The company has also, today, commenced the first well in a development drilling program to increase gas deliverability to its Yellowbank processing facility.

PLR2020-1-10 is located 135 kilometres North of Roma and includes 216 sub-blocks with a total area of 668 km2. The area immediately adjoins Denison Gas’s PL43, PL44 and PL218 Petroleum Leases which contain the South Denison producing gas fields including Yellowbank and Westgrove.  The location of the area is shown in the attached map.

Denison Gas’s Yellowbank southern gas processing facility is immediately adjacent and the PPL11 pipeline connecting to the Queensland Gas Pipeline traverses the block.  This existing infrastructure could be used to process any gas developed in the area for sale within the Australian market and provides a rapid and cost-effective path to market.

The block is a natural extension of the company’s existing operations in the area and contains conventional gas and coal seam gas opportunities. Of special interest to the company is the large “Reid’s Dome” deep gas play which underlies the western side of the block and which was the target of a deep appraisal well last year.  Denison Gas will be progressing the evaluation of these opportunities in parallel in the first few years of the work program.

Denison Gas will now proceed to obtain the formal grant of the Authority to Prospect (“ATP”) for PLR2020-1-10.

“Denison Gas is very pleased to be awarded PLR2010-1-10.  Securing this block is a significant boost to our resource extension opportunities in the southern project area.  We already have a strong understanding of the area and have commenced integration of the prospectivity into our appraisal and development program.  It comes on the same day that we have commenced a development drilling program in the adjacent Petroleum Lease which will add additional production capacity to our already operating facilities.”

Denison Gas is a gas exploration and production company focused on both efficiently increasing its existing conventional gas production and developing the significant CSG resources within its Denison Trough tenement areas.

Following the restart of its Denison North project early this year, the Company embarked on a program to bring its remaining 2P conventional gas reserves into production, to fill its available gas processing capacity, to meet its executed gas sales agreements through to 2023 and to allow contracting of new gas sales. The Company will also commence a pilot well testing program focused on a portion of its contingent CSG resources to position itself to become a significant independent producer into the east coast gas market.