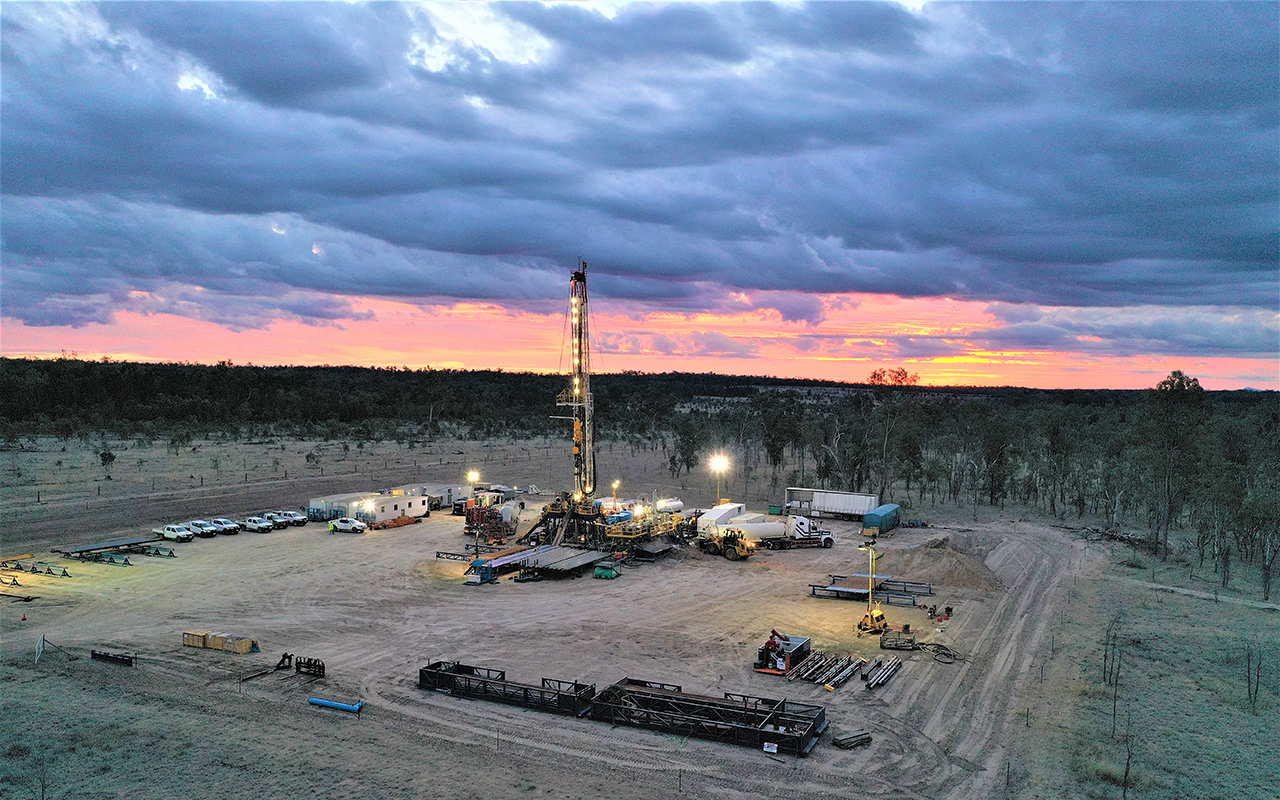 Denison Gas Limited and its affiliates (together “Denison Gas”) are pleased to announce that a series of agreements have been signed which provide $42m to fund the next phase of development of the company’s 2P (proved plus probable) conventional gas reserves.

Part of the funding has been provided by a suite of existing shareholders with the remainder provided by a major Australian bank and secured by Denison Gas’ existing gas reserves base.

The development will offset natural field decline and expand current production capacity largely through the use of existing facilities and infrastructure.  Gas will be made available for sale into the East Coast Gas Market where it will be available to support existing industrial, commercial and domestic customer demand for low carbon intensive energy.

“This latest tranche of funding will allow Denison Gas to unlock the value of both its remaining undeveloped 2P reserves and the capital value already invested in our existing infrastructure.  The East Coast domestic gas market is forecast to be short of supply in the next few years and our incremental conventional gas production will help satisfy this shortfall.”

Following the restart of its Denison North project in early 2020 , the Company embarked on a program to bring its remaining 2P conventional gas reserves into production, to fill its available gas processing capacity, to meet its executed gas sales agreements through to 2023, and to allow contracting of new gas sales. The Company will also commence a pilot well testing program focused on a portion of its contingent CSG resources to position itself to become a significant independent producer into the East Coast gas market.