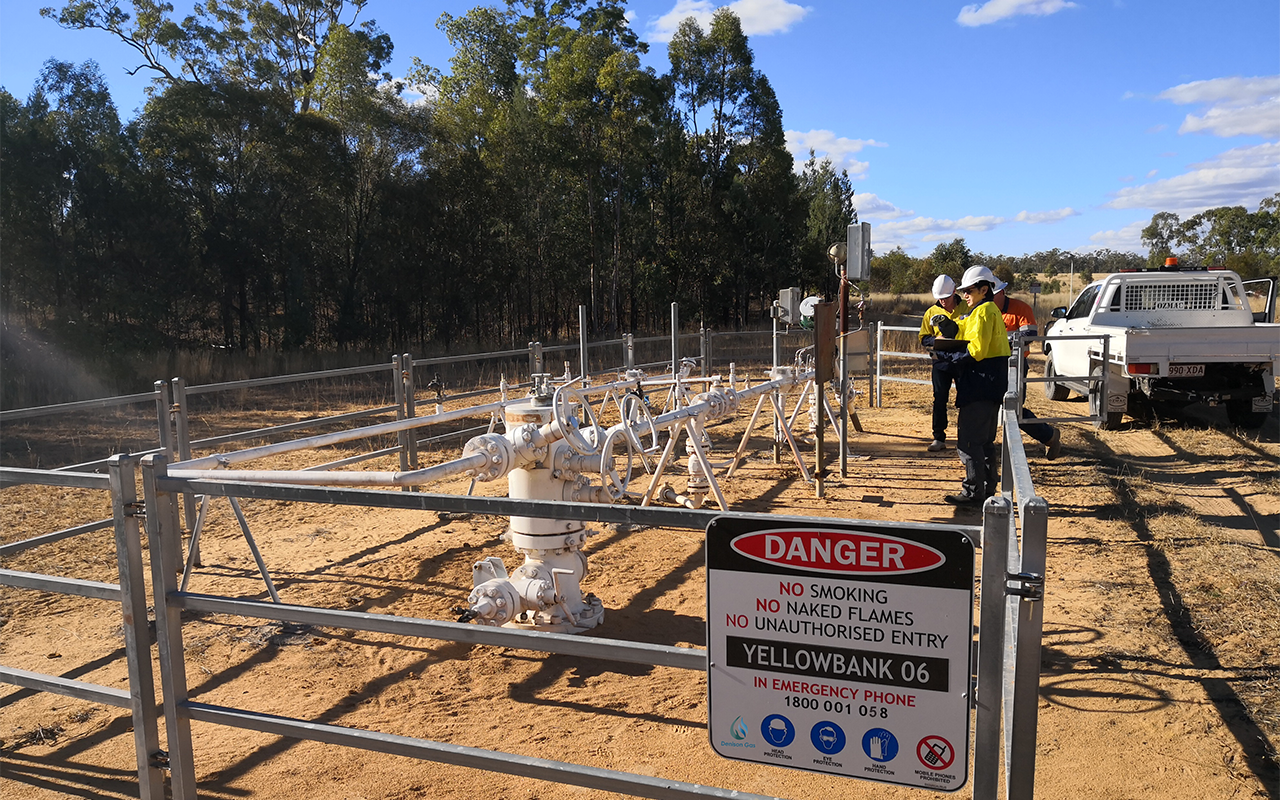 Denison Gas is pleased to announce an update on its workover program in the Bowen Basin.

A 3 well workover campaign began at Yellowbank 6 in the Southern Denison Trough in July 2019. Yellowbank 6 was successfully re-completed in a by-passed pay zone across the lower Rewan Formation. Production from the well commenced on 21 Aug 2019 after the well had been shut in for 7 years with downhole mechanical issues. As the well undergoes extended production testing, gas from Yellowbank 6 is being processed and sold into the Queensland Gas Pipeline via the Yellowbank Gas Plant. On 24 August 2019, the workover rig was mobilised to Merivale 6 to commence work on the second well in the workover campaign.