Media Release – Reserves and Contingent Resources as at 30 June 2019 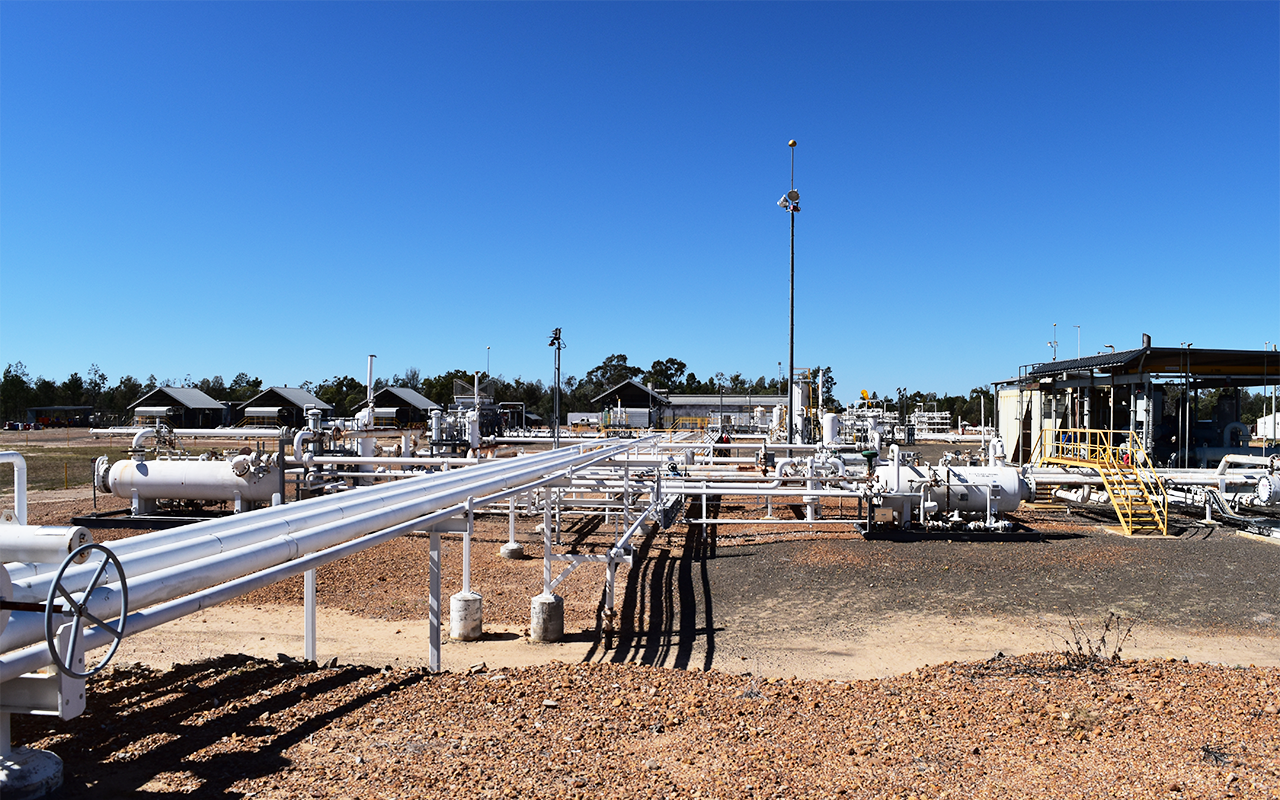 Denison Gas Limited and its affiliates (together “Denison Gas”) are pleased to announce that Denison Gas has completed its first comprehensive Reserves and Contingent Resource Assessment since completing the acquisition of its Denison Trough assets in February 2019.

Denison Gas commenced its internal evaluation of the resource base soon after acquiring a 50% participating interest in the assets in April 2018 and embarked on a comprehensive program to identify expansion opportunities.  The reserves evaluation focused on conventional gas accumulations accessed by existing wells and infrastructure together with identified extensions to these areas.  In addition to this, CSG resource opportunities were identified.

After completing its initial internal review earlier this year, the company engaged NSAI to independently assess reserves and resources contained within the assets.  The NSAI assessment provides an independent estimate of proved plus probable (2P) remaining recoverable gas reserves of the Denison North and Denison South projects of 115 PJ.  These gas reserves are contained within the conventional gas reservoirs which are productive within existing gas field limits or discoveries.

In addition, NSAI assigned a 2C contingent resource estimate of 448 PJ* (Best Estimate) to the CSG opportunities  Denison Gas is undertaking a multi-well pilot program in the current financial year to confirm the producibility of a portion of this resource .  if this program is successful, Denison Gas expects to see the conversion of 100 – 150 PJ of 2C CSG resource to 2P before the end of 2020.

The NSAI assessment excludes Denison Gas’s share of any resources contained within the Denison South “Deeps” area which is held in a 50% Joint Venture with Australia Pacific LNG Pty Limited (APLNG).

The tables below summarise the resulting recoverable gas hydrocarbons within Denison Gas’s area of 100% ownership as at 30 June 2019:

**   At 10% discount rate after deductions for state taxes, capital costs, abandonment costs and operating expenses but before any income taxes.

“This independent assessment of 2P reserves validates the considerable amount of work completed by Denison Gas staff and represents a significant uplift in asset value since acquiring our initial interest in the assets in 2018.  The reserves underpin our current reinstatement, development and production program which provides the foundation for making the Denison Trough a significant producer into the East Coast gas market.  On top of this, the quantified 2C coal seam gas resources represent a defined path to secure substantial future growth.  Our near-term plans to convert up to a third of these resources to 2P reserves via pilot production testing has the potential to more than double company reserves within the next year.”

Denison Gas is a gas exploration and production company established to acquire and develop significant existing gas resources in the Denison Trough.  Denison Gas assumed operatorship of its Denison Trough assets in April 2019, following acquisition of interests in those assets from Santos and APLNG.

Notes on the Reserves and Resources Statement

The estimates in this Reserves and Resources Statement have been prepared in accordance with the definitions and guidelines set forth in the 2018 Petroleum Resources Management System (PRMS) approved by the Society of Petroleum Engineers (SPE).

Denison Gas has engaged the services of Netherland, Sewell & Associates, Inc. (NSAI) to independently assess the data and estimate reserves and resources prior to Denison Gas reporting these estimates.

PDF: Media Release – Reserves and Contingent Resources as at 30 June 2019