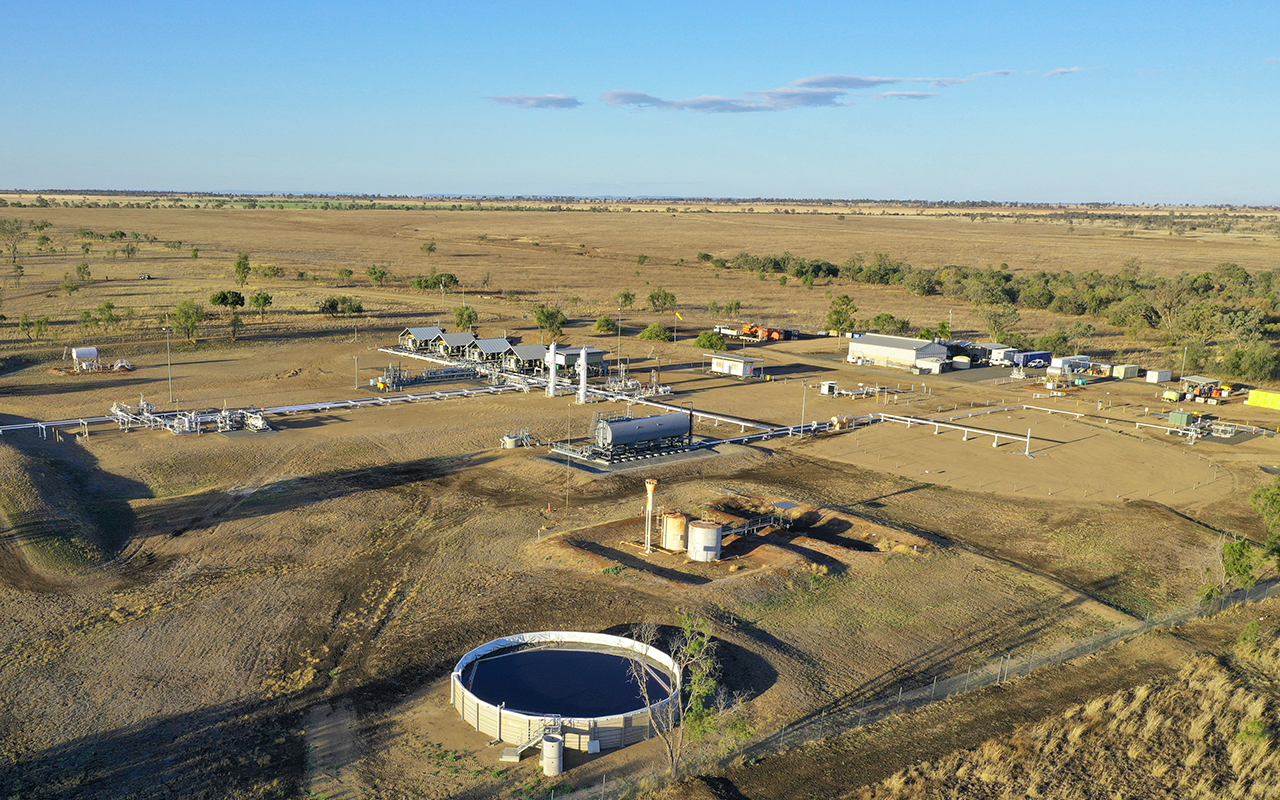 – Firm 4 PJ, two-year Gas Sales Agreement for supply of gas to AGL Energy.
– Option for either party to extend for additional 4 PJ and two years.
– Gas sales to commence on 1 January 2021.
– Gas will be supplied into the East Coast Domestic Gas market.

Denison Gas Limited and its affiliates (together “Denison Gas”) are pleased to announce that it has signed an agreement for the sale of gas to AGL Energy (“AGL”). The gas will be delivered into the East Coast Gas market and will form part of AGL’s portfolio of supply to Australian consumers. This firm, take-or-pay agreement is Denison Gas’s fourth long term gas contract since taking over operatorship of its Denison Trough assets in April 2019.

“This contract marks another step in Denison Gas’s plan to become a significant producer of gas into the East Coast Gas market. This year we have more than doubled our production capacity and, having demonstrated our reliable supply, have committed more of our production to long term supply.”

Following the restart of its Denison North project in early 2020 , the Company embarked on a program to bring its remaining 2P conventional gas reserves into production, to fill its available gas processing capacity, to meet its executed gas sales agreements through to 2023, and to allow contracting of new gas sales. The Company will also commence a pilot well testing program focused on a portion of its contingent CSG resources to position itself to become a significant independent producer into the East Coast gas market.