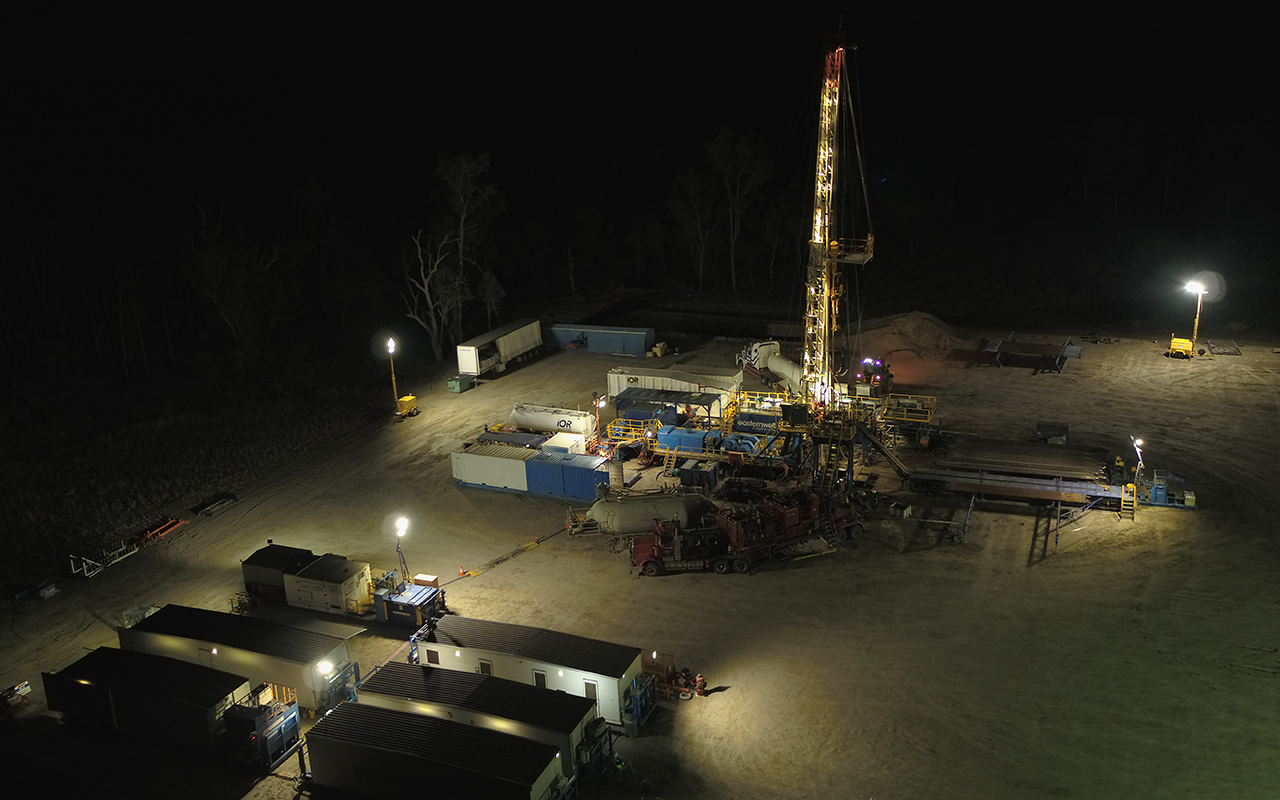 Denison Gas Limited and its affiliates (together Denison Gas) are pleased to announce that the Group has completed the first well in a development drilling program to increase gas deliverability to its Yellowbank processing facility.

The well also encountered 8 meters of coal in the Bandanna formation with good gas shows. Data gathered from the well will be further assessed and used to support Denison Gas’s plans to pilot test this formation next year.

The well will be cased and cemented before the rig moves to the second drilling target Yellowbank 9 well nearby.  Separate stimulation and well completion operations will be undertaken in November to prepare the well for production.

“The Punchbowl Gully 2 well is an outstanding success for Denison Gas.  It supports the assessments of our technical and operations team and confirms our view that significant conventional gas reserves remain to be produced from our existing fields.”

Denison Gas is a gas exploration and production company focused on both efficiently increasing its existing conventional gas production and developing the significant CSG resources within its Denison Trough tenement areas.

Following the restart of its Denison North project early this year, the Company embarked on a program to bring its remaining 2P conventional gas reserves into production, to fill its available gas processing capacity, to meet its executed gas sales agreements through to 2023 and to allow contracting of new gas sales. The Company will also commence a pilot well testing program focused on a portion of its contingent CSG resources to position itself to become a significant independent producer into the east coast gas market.