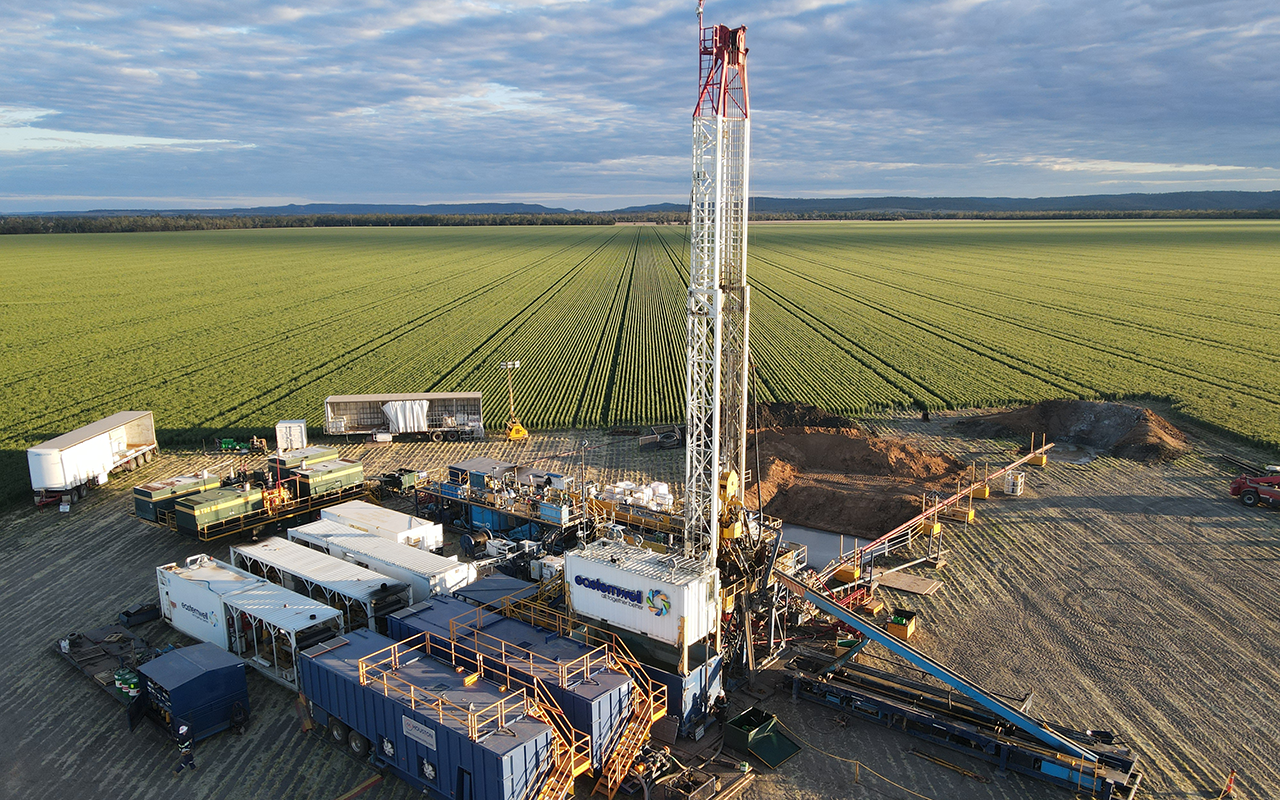 Denison Gas Limited and its affiliates (together Denison Gas) are pleased to announce that Denison Gas has completed its extended second drilling campaign following the completion of Turkey Creek 7 on 2 November 2021. The program was initially intended to comprise 4 wells plus two optional wells but ultimately was extended to include seven conventional wells and a vertical Coal Seam Gas (CSG) pre-pilot well.

The conventional gas wells primarily targeted the undeveloped portion of Denison Gas’s over 100PJ of 2P reserves and have been funded by the combination of shareholder contributions and the Reserve Base Lending (“RBL”) facility announced in April. The well locations are in existing fields close to established Denison Gas infrastructure and will be connected into the production system before the end of the year, lifting total production capacity to over 23 terajoules per day which is more than a five-fold increase over the rates when the company commenced operating the fields in 2019.

A portion of the gas has been sold under long term contracts, which increase on 1 January and the excess will be initially sold into the spot market and is being offered to potential East Coast Gas Market buyers under longer term agreements.

Yellowbank 8 was drilled as a CSG pre-pilot well and was cored across two prospective coal seams. The cores exhibited good to excellent gas content and the well is currently undergoing water inflow testing and pressure monitoring. Subject to successful results, the well will become the vertical producer for one of three horizontal wells pilot planned to commence production testing during 2022.

“This extremely successful drilling campaign has exceeded our expectations and has been completed both safely and successfully. Final production rates are expected to exceed pre-drill expectations and, with the identification of additional new reservoirs, will both significantly increase our gas reserves and point to a number of future development opportunities.”

Following the restart of its Denison North project in early 2020, the Company embarked on a program to bring its remaining 2P conventional gas reserves into production, to fill its available gas processing capacity, to meet its executed gas sales agreements through to 2023, and to allow contracting of new gas sales. The Company will also commence a pilot well testing program focused on a portion of its contingent CSG resources to position itself to become a significant independent producer into the East Coast gas market. More information regarding Denison Gas is available at www.denisongas.com.au or contact Robert Gard (CEO) at rgard@denisongas.com.au or 02 9419 7657.