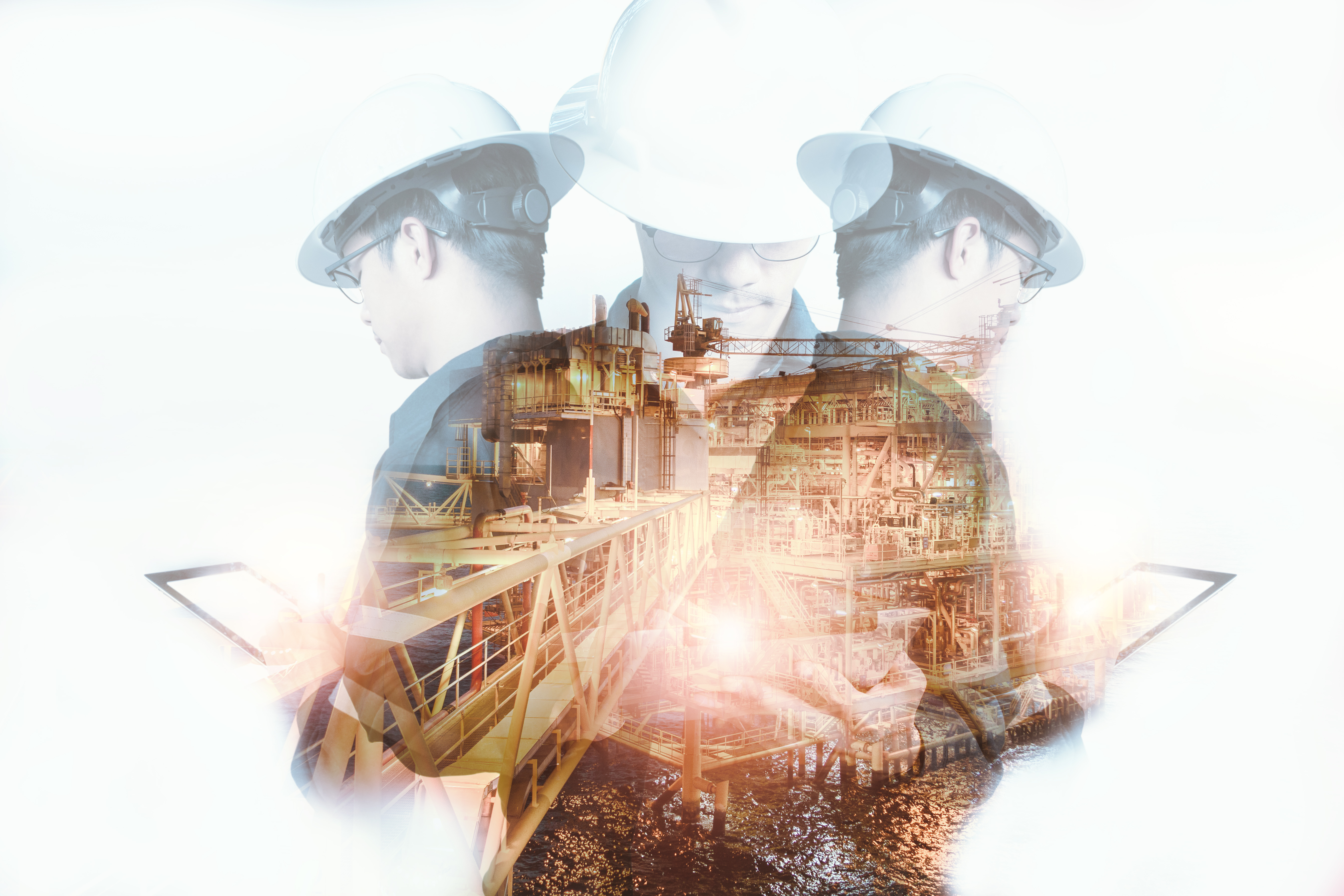 Denison Gas Limited and its affiliates (together Denison Gas) are pleased to announce the successful acquisition of a 50% operated interest in the Denison North (Rolleston) and South (Yellowbank) joint projects from Australia Pacific LNG Pty Limited (APLNG).

APLNG and Denison Gas have also formed a joint venture, operated by APLNG, with each holding 50% interest. This newly formed joint venture is targeting a potentially significant deep gas play which underlies the Denison South project.

The location of the assets are shown in the attached map and include gas compression and transportation infrastructure capable of processing around 60TJ/day of sales quality gas and delivering it via existing pipelines into the East Coast Gas Market.

Spokesman and CEO for Denison Gas, Robert Gard, commented on the announcement:

“Formal completion of this acquisition marks a major milestone in the establishment of a significant new gas producer into the East Coast Gas market. Denison Gas’s immediate plans are to expand existing Denison South production, restart Denison North production and confirm and develop the already identified coal seam gas resources within our existing Petroleum Leases. Our plans are to build production rates to around 20 TJ/d within one year and to almost 60 TJ/d within three years with all gas to be supplied into the domestic market. The use of existing conventional gas production and processing infrastructure to lower the development cost of new coal seam gas is a key element of our strategy to become one of the largest independent gas producers in Eastern Australia.”

About Denison Gas:
Denison Gas is a gas exploration and production company established to acquire and develop significant existing gas resources in the Denison Trough. In April 2018 Denison Gas completed the acquisition of an initial 50% non-operated participating interest in the assets from Santos.
More information regarding Denison Gas is available at www.denisongas.com.au

Denison Gas would like to thank and acknowledge the efforts of Santos and APLNG and Denison Gas’s legal advisor Norton Rose Fulbright.