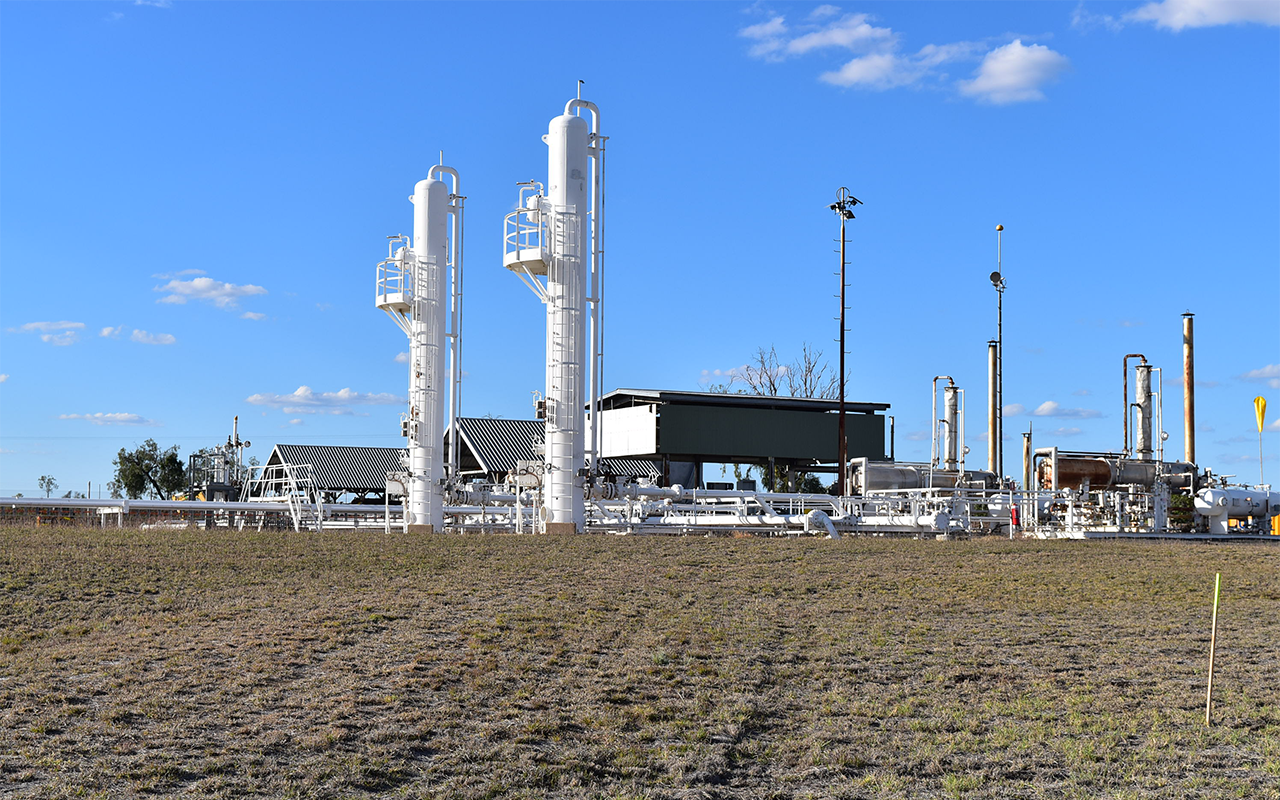 The Hon. Annastacia Palaszczuk MP, Premier of Queensland and Minister for Trade announced the appointment yesterday at the Queensland State of the State address 2019.

Early exploration of the block was focused on conventional gas targets using technology available at that time and 5 wells were drilled in the block.  Denison Gas will be applying modern exploration techniques to extend past exploration of the block and will also focus on understanding the potentially vast gas resources hosted within the Permian coals in the area which have been the impetus for re-appraisal of the region more recently.

Denison Gas is currently refurbishing and restarting gas production and processing infrastructure, including the Rolleston Gas Plant.  This infrastructure could be used to process any gas developed in the area for sale within the Australian market, consistent with the conditions of the award.

Denison Gas will now proceed to obtain the formal grant of the Authority to Prospect (“ATP”) for PLR2019-1-3.

“Denison Gas is very pleased to be awarded PLR2019-1-3.  Our work to date in the area has indicated significant prospectivity both as direct analogues to our existing producing fields and extensions to the substantial coal seam gas resources we have identified in our adjacent Petroleum Leases.  We remain highly confident in the potential of this area and, with our existing pipeline infrastructure crossing the block and capacity available at the Rolleston Gas Plant, are very well placed to progress near-term development of any discovered gas.”

Denison Gas is a gas exploration and production company established to acquire and develop significant existing gas resources in the Denison Trough.  Denison Gas assumed operatorship of its Denison Trough assets in April 2019, following acquisition of interests in those assets from Santos and APLNG.